This work is licensed under a Creative Commons Attribution-Noncommercial 3.0 Unported License.
Posted on June 29, 2018February 20, 2019 by Greg Swan

You know it’s been a good week because Julia Roberts joined Instagram and we sent an A.I.-powered robot into outer space.

Here’s what else is up…

Shining Light on Dark Posts: This week both Facebook and Twitter added new transparency tools for targeted ads.  These tools mean an end to dark posts, far more access to information for consumers and for advertisers, and ideally, less risk of foreign interference in political elections. Facebook requires people to sign into a Facebook account to access the tool. Twitter doesn’t require users to have a Twitter account. Facebook only shows ads that are currently running across its properties, unless the ads are related to politics, and then they are archived for the next seven years. This also means marketers can more easily check out what their competitors are doing, an unintended consequence we are still digging into as an agency. More on that soon! (LINK)

Airbags for your iPhone: This week we delighted in a new cell phone case invention that senses when it’s being dropped and deploys thin metal springs to dampen the blow. This “active damping” case is the brainchild of a German engineer who won the top award from the German Society for Mechatronics. Until phone manufacturers make unbreakable phones and humans stop dropping them, this may be an interesting stop-gap for a $700 “oops.” (LINK)

Facebook Stories Get an Upgrade: This week we were at Facebook NY HQ and they told us that Stories are exploding in popularity (mostly because of Instagram Stories syndication), up to 150 million active users. This week they are also adding group replies and the “Reaction” suite — Like, Haha, Wow, Sad, Angry and Love — from News Feed to Stories, replacing the generic emoji quick replies it previously offered. It’s also adding two “interactive stickers” — a flame and a laughing smile — you can add to your own Stories that when tapped by a friend, shimmer and notify you. (LINK) 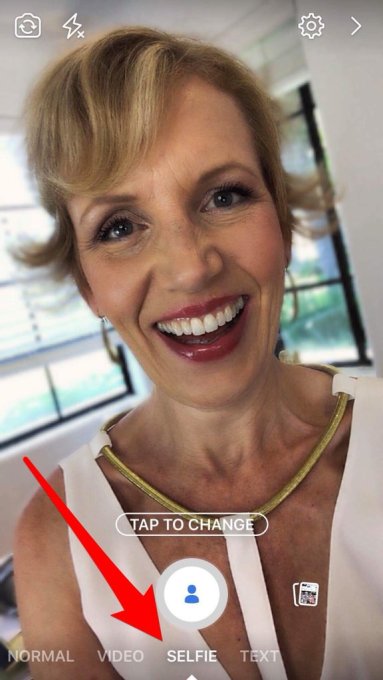 Visual Mirroring | gnirorriM lausiV: We’re starting to see lots of visual mirroring in social posts in recent weeks. The idea is to identify a beautiful scene, find a reflective surface, and then record in such a way that the image is perfectly mirrored when you hold your phone upside down. Like this. And this. And there are fail memes for this too, of course. (LINK|KNIL)

You Have to Watch this Carpool Karoke: James Corden singing along to hits with celebrities is almost always must-watch content, but this week the “Late Late Show” host sang “Penny Lane” with Paul McCartney while driving down the eponymous avenue in Liverpool. Try not to smile. WATCH