This work is licensed under a Creative Commons Attribution-Noncommercial 3.0 Unported License.
Posted on December 21, 2018February 20, 2019 by Greg Swan

Fornite Dances Sparking Lawsuits: One of the most viral trends of 2018 is the popularity of dances from the popular game Fortnite. Including the Floss, Orange Justice, Electro L and Take the L. But some of the inspiration for these dances are now suing the video game developers for copying their dance moves. Specifically, “America’s Funniest Home Videos” host Alfonso Ribeiro says Epic Games copied “The Carlton Dance” he made famous on “The Fresh Prince of Bel-Air” and Ryan “Backpack Kid” Huggins is suing for the emote “Floss.” Check out the side by side comparisons here (and practice up to impress your nieces and nephews over the holidays!). 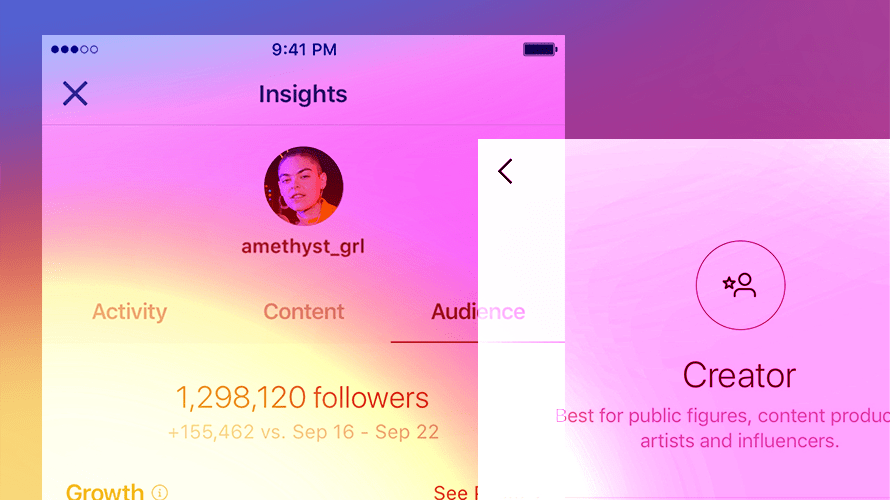 Same Sh*t, Different Year for Facebook: As we come into 2019, it looks like Facebook will continue to face an uphill battle in defending its poor data policies and transparency behind selling user information. A New York Times feature this week revealed the social network gave Microsoft, Amazon, Spotify and others far greater access to people’s data than it has disclosed. Facebook allowed Microsoft’s Bing search engine to see the names of virtually all Facebook users’ friends without consent, and gave Netflix and Spotify the ability to read Facebook users’ private messages. Even though advertisers aren’t pulling out anytime soon, it’s time for some New Year’s Resolutions, Facebook! 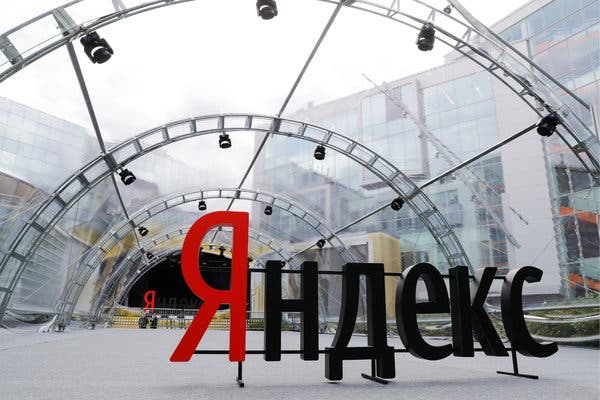 Twitter Introduces Sparkle: After lots of conversation and controversy, this week Twitter is making it extremely easy to toggle between the ranked timeline to the original, reverse-chronological feed with a feature called “Sparkle” – enabled by tapping the cluster of stars in the top right corner of your Twitter app. And unlike the default issues they’ve had in the past, Twitter will now learn if you prefer chronological and set that as your default.

Snapchat’s Year in Review: Snap is making customized year-end videos for users with the Stories we’ve saved to Memories. Although Snapchat has had a rocky year, active users are loving to see their algorithmically-created years in review. To see yours, open Snapchat, navigate to the camera screen and then swipe up to Memories. Your video should be at the top of the page.

Other news worth noting this week…