This work is licensed under a Creative Commons Attribution-Noncommercial 3.0 Unported License.
Posted on November 30, 2018February 20, 2019 by Greg Swan

“Stories” Now on Every Major Social Media Platform: It’s appears 2019 will be the year of the “Story,” with LinkedIn and YouTube both now adding the content format to their primary platforms — joining Snap, Insta and Facebook as a way to share chronological, vertical, short-form content that disappears. 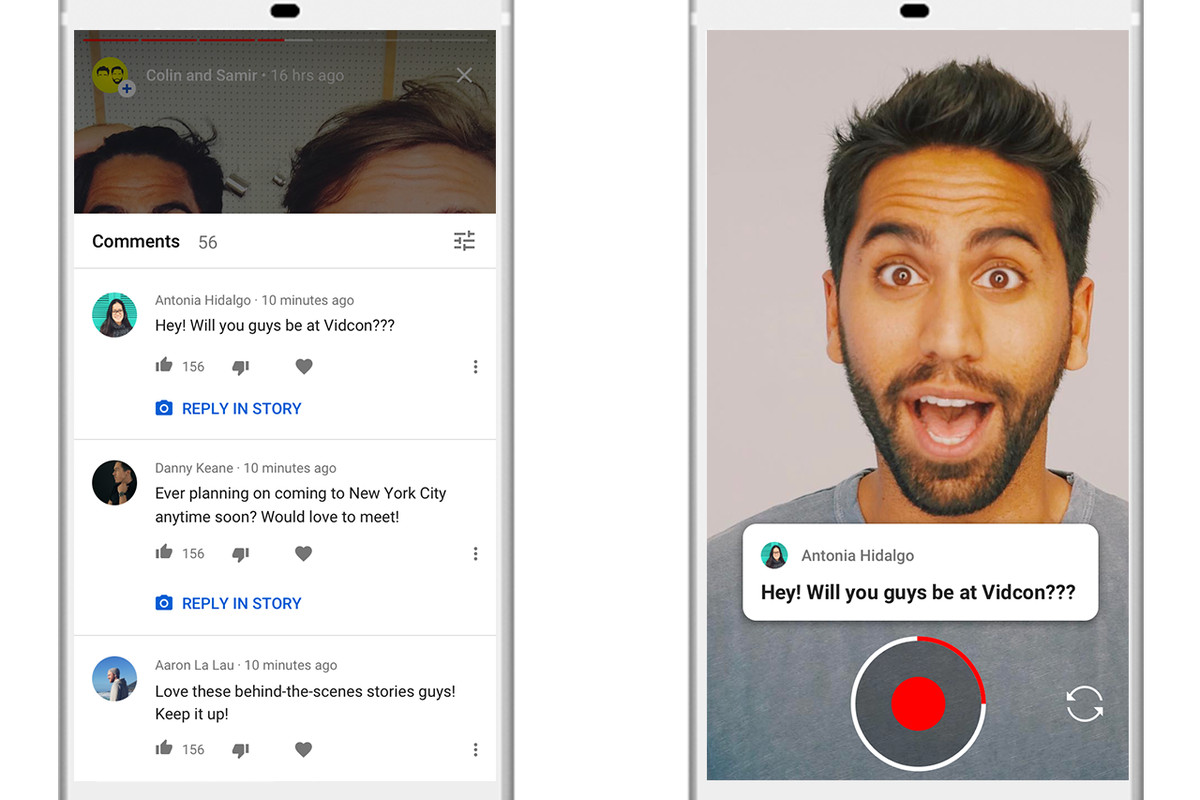 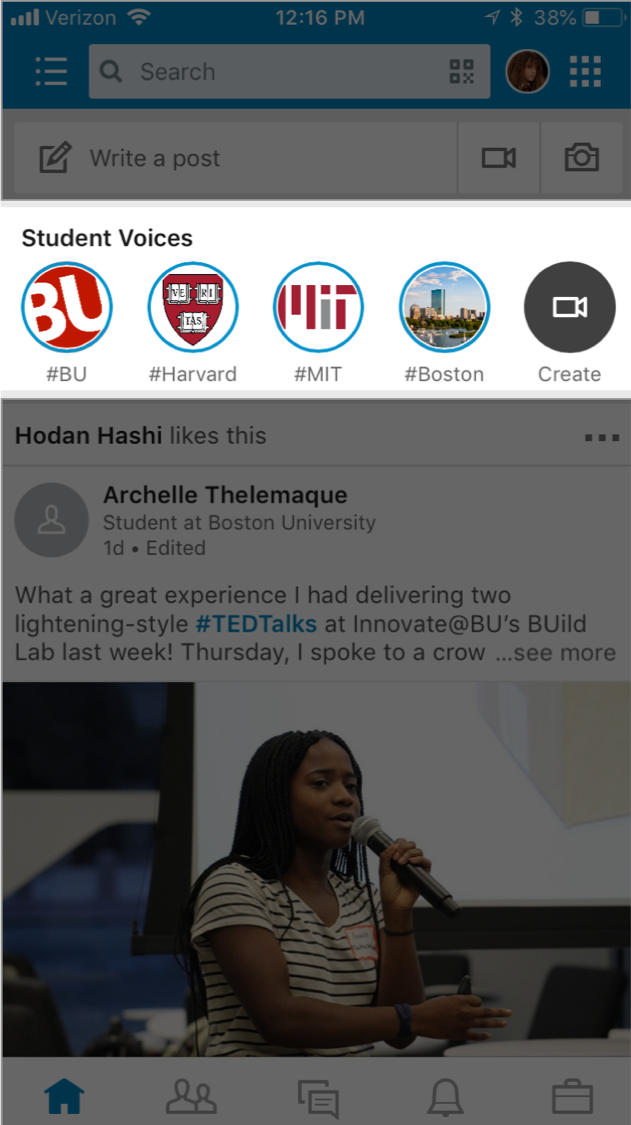 Local News on Facebook: This week Facebooked launched “Today In,” a local news aggregator feature, in 400 small to medium-sized US cities. The feature includes previews that link out to news sites about top headlines, current discussions, school announcements and more. If you live in one of these cities, you can find this new section in the Facebook app by tapping the menu (☰) and then tapping on “Today In.”

Instagram Combating Fake Follows and Engagement: This week Instagram announced it will use machine learning to identify fake followers, likes and comments from users using bots and apps to falsely increase their accounts and posts. If you see an profile’s follower accounts drop en masse, it’s not because that profile offended people, but most likely because the followers were fake.

Bye Bye YouTube Annotations: You know those annoying translucent pop-up boxes that interrupt video viewing on YouTube? As of January, they will disappear for good across the platform. Thankfully brands and user can still use Cards and End Screens to direct viewers to additional information. Use of annotations had decreased by 70 percent, which is likely because they ever worked well on mobile (and because they were annoying!). 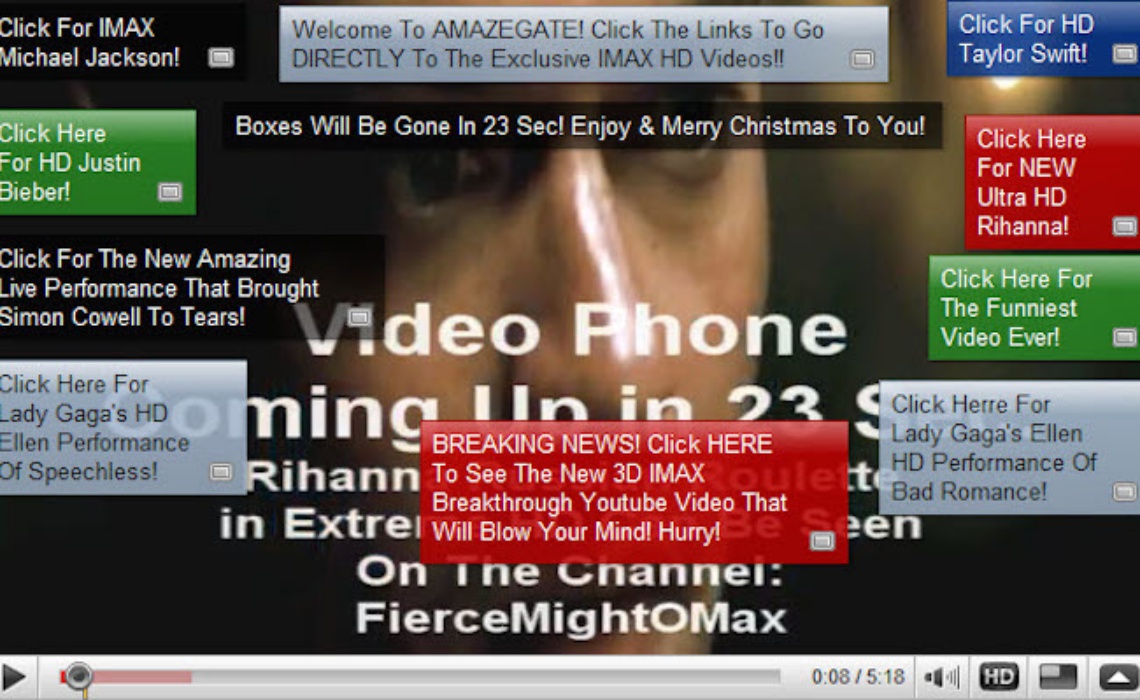 Other stories worth skimming this week…

“If Russia had dropped propaganda leaflets by airplane over FL or MI that would universally be condemned as a hostile act. We’d shoot down the plane. But this is exactly what is happening online”