This week felt like an entire year in social media land, thanks to milestone news events with the Supreme Court confirmation hearings, United Nations Summit, and growing buzz around the mid-term elections. I’ve been following along thanks to some excellent reporting on political-focused podcasts this week, including NYT’s The Daily, NPR’s Up First, and The Washington Post’s Can He Do That.

Whether it’s people falling in love with A.I. chatbots, the epic rise and fall of the baby name Heather, or this interactive map of Facebook connections across the U.S., this has also been a busy week of non-political content and conversation.

Cheating Fonts! Times Newer Roman: This week the internet was buzzing about Times Newer Roman, a new a font that looks like Times New Roman but is actually 5-10% wider, which will help students cheat by making their essays look longer than they are.  According to The Verge, a 15-page, single-spaced document in 12 point type only requires 5,833 words, compared to 6,680 for the standard Times New Roman. (That’s 847 words you don’t need to write). Yay cheating via font, right? (Note: we don’t actually condone cheating). 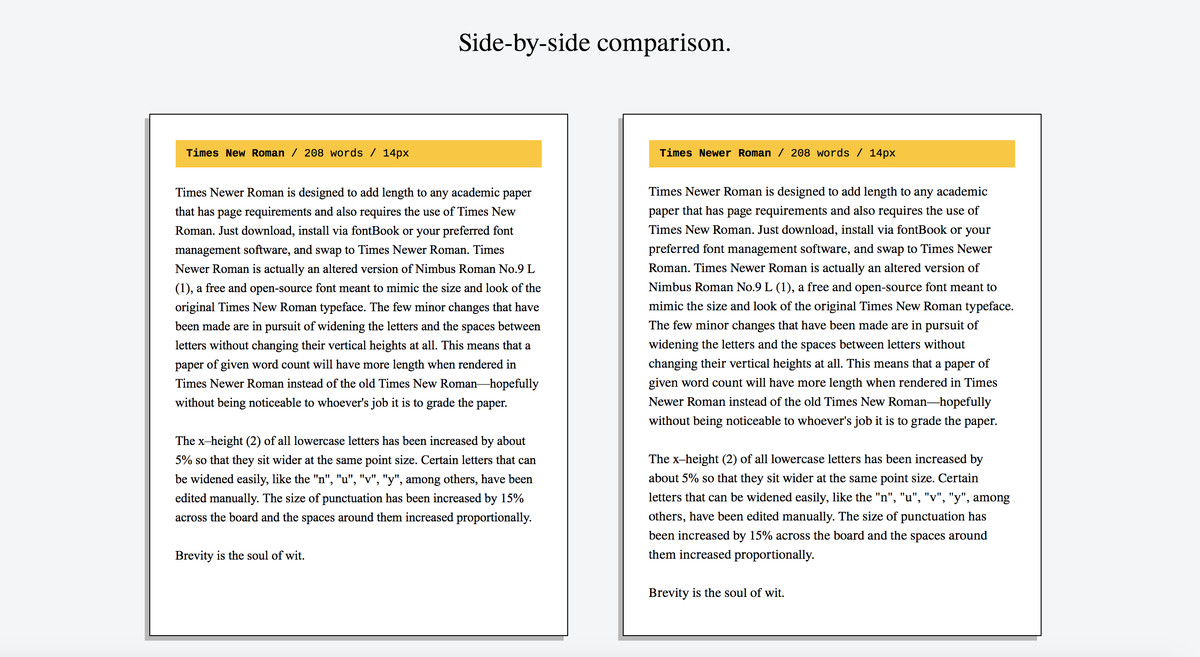 Distribution > Content in the Music Industry: Bob Lefsetz, notable music industry analyst and author of the Lefsetz Letter, shared a 17-minute keynote on his latest podcast about how music strategy in the post-Napster era can inform how we view the current state of music marketing, culture and technology adoption. Bob says you can have the best band in the world, but if you don’t have connections and a distribution strategy, nobody will hear it. Key quote: “Content isn’t king. Distribution is.” It’s worth a listen.

Do Instagram Museums Need to Have Depth? This week the NYT toured a handful of pop-up social destinations, including Color Factory, Candytopia, 29Rooms, and the Museum of Ice Cream’s spinoff space. What they found is a lot of opportunity for gorgeous social content and ego-driven like-baiting, but also long lines, morose workers, and a real quandary about the true value of an experience that is purely designed for sharing on social media. Key quote: “These places are often described as ‘Instagram Museums,’ and the real experience plays out only after we post photographic evidence on social media. The internet is an increasingly visual space, and these museums, with their enormous pools of candy and gargantuan emoji props, are designed to fit the shrunken-down Instagram grid.” Although the author views these experiences as lacking in depth, we believe the trend of creating experiences people want to seek out and share will continue. It’s up to the brands to ensure they speak to a higher creative purpose. With all the heaviness in the news these days, maybe it’s okay if the Museum of Pizza just celebrates pure pizza love. 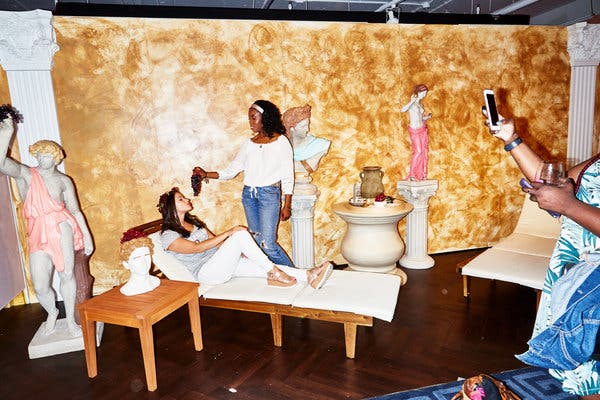 Facebook Stories > Snapchat: The “Stories” format continues to dominate social media trends, and this week Facebook announced they have 300 million daily active users across Facebook Stories and Messenger Stories, which is only slightly lower than Instagram (400 million) and significantly higher than Snapchat’s (188 million). So with the shift from Newsfeed to more temporary Stories, it’s no surprise Facebook also announced Facebook Stories ads this week. According to Facebook’s research more than half of people surveyed said they’re making more online purchases as a result of seeing stories, 38% of people said that after seeing a product or service in a story they talked to someone about it, and 34% said they went to a store to look for it. Long live Stories!

Baby Shark Dance More Popular Than Drake: If you’re a parent, aunt, uncle, or human being on the internet, you’re absolutely familiar with kids’ earworm of a song “Baby Shark Dance.” Although it’s been around for four years, just last month the song joined Ariana Grande, Drake and Calvin Harris in the UK Top 40 and the YouTube version crossed 1.7 billion views – no doubt thanks to kids streaming iPads at a table across from you at every restaurant you visit these days. Never one to let a viral hit peak too soon, James Corden teamed up with Game of Thrones star Sophie Turner and Josh Groban for his own rendition this week. And here’s a two hour long playlist of the Baby Shark Dance Song you can stream for your coworkers today. Warning: you can’t unhear this.